Company culture is more than just a buzzword: It's your company's DNA and who you are as an organization. It permeates every facet of your business and impacts every single aspect of your company's day-to-day, workplace, and bottom line.

It's no exaggeration to say that building company culture is as important as building your key client list, pipeline, or product suite.

But don't just take our word for it. Let's take a look at quotes from three CEOs of industry-leading companies—Hubspot, Microsoft, and Southwest Airlines—to gain a better understanding of how they attribute their success to having the best company culture possible.

"Companies need to change the way they manage and lead to match the way that modern humans actually work and live." Business Insider

Halligan, the co-founder of HubSpot, has been named a Top-Rated CEO by Glassdoor four times. Safe to say, he knows a thing or two about managing a business effectively. More important, though, is how he manages people and recognizes the difference in the workplace from yesteryear to now. Halligan and his team developed a renowned culture code that cultivated an environment employees want to be a part of which has also helped in recruiting top talent to HubSpot. 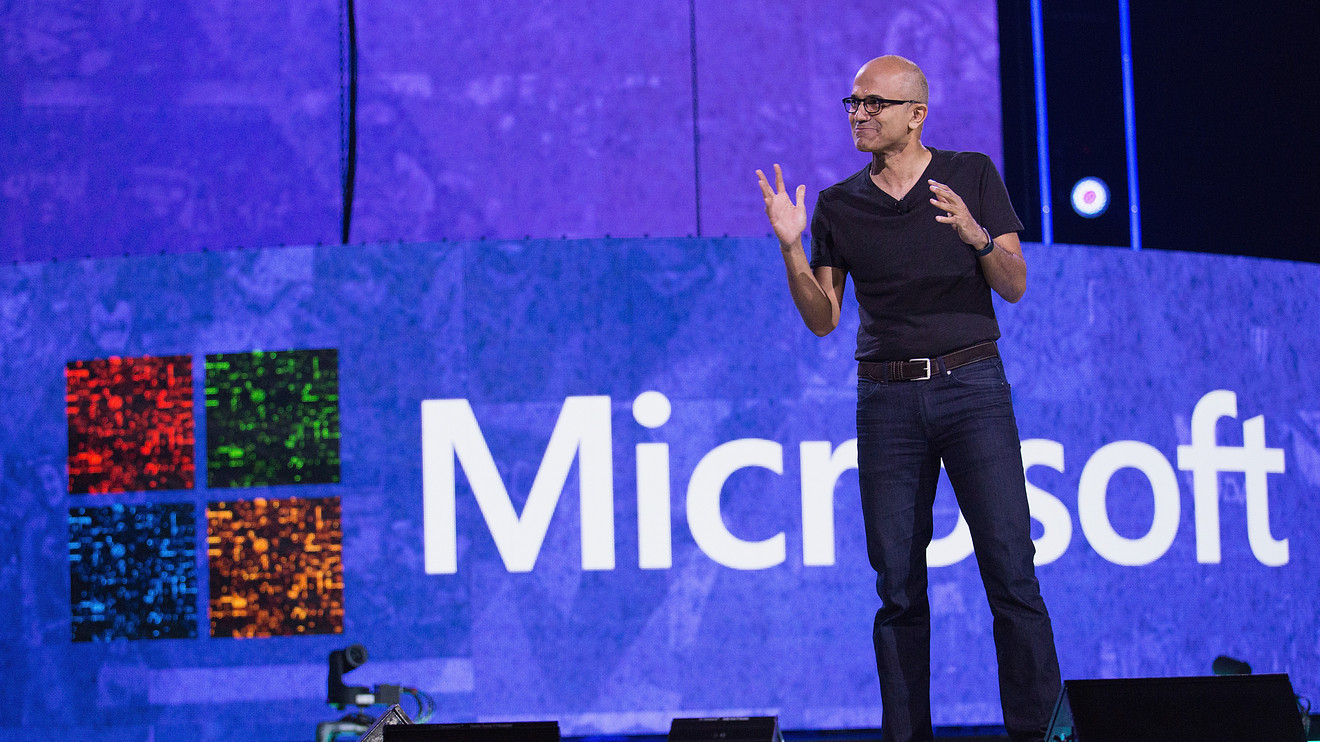 "I would argue that for a successful company, you will have to overemphasize [creating] the right culture so that you can continue to cultivate new capabilities and new concepts." McKinsey

Nadella took over for the fiery Steve Ballmer as leader of the software giant in 2014. Since then, the mild-mannered CEO has tripled Microsoft's share price. It's telling that he credits the company's continued ascension to its culture, which was in need of a reset when Ballmer left.

Microsoft's shift in focus from products to people gave rise to cloud technology when they were able to identify the demand for it. Introducing a new mission became the driving force of innovation within the company and reestablished a sense of purpose that had been missing. 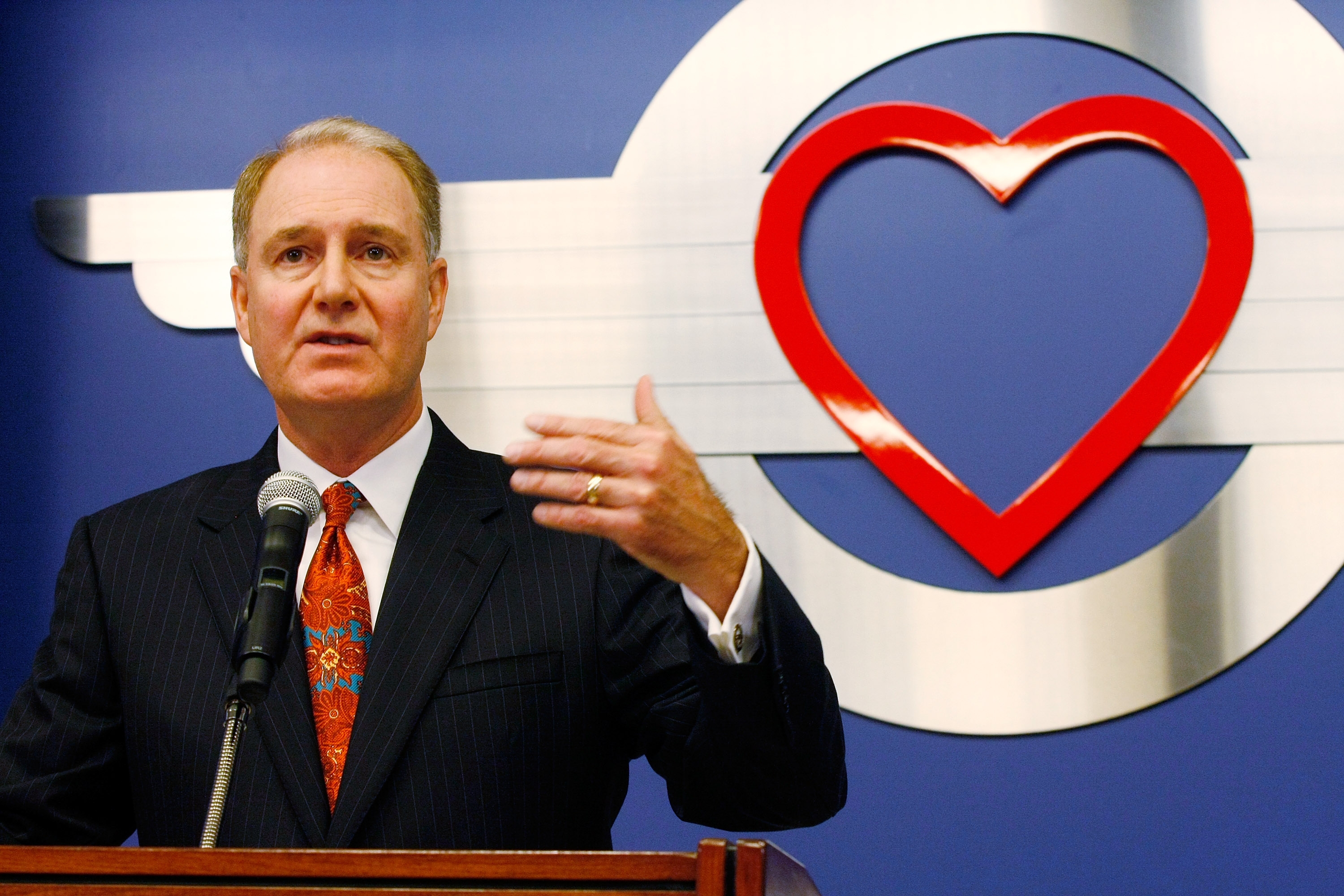 "[Culture] is not just one thing - it's everything. To me, it translates to what do you stand for, what are your principles, what are you passionate about [and] how do you treat each other." Entreleadership

If you've flown Southwest Airlines, you know they approach travel differently than other airlines. By offering two checked bags for free, cancelling cancellation fees, and hiring employees who genuinely seem to enjoy their job, Kelly has carved out a niche no competitor can touch.

For the over 30 years now, he has overseen the company's industry-bucking practices which have given Southwest the third-highest market share in the airline industry despite being one of the cheapest airlines for consumers. All these elements speak to Kelly's unwavering investment in core values and how that has reflected back on the company with excellent customer service and satisfaction.

Investing in company culture takes time and intention, but there's no doubt it pays off. Want to take the first step? We can help.

What part of your company culture differentiates you from others? Let us know in the comments below!