Welcome to Leaders In Play! We interview people who take having FUN at work very seriously. We know, it seems like a crazy concept, but incorporating Play At Work has been proven to improve employee engagement, creativity, recruitment, retention, and provide countless other benefits that help create healthy company culture. Read on to learn more about our featured leader and their definition of Play, both in and out of the workplace.

The 10 People You Meet on the Subway 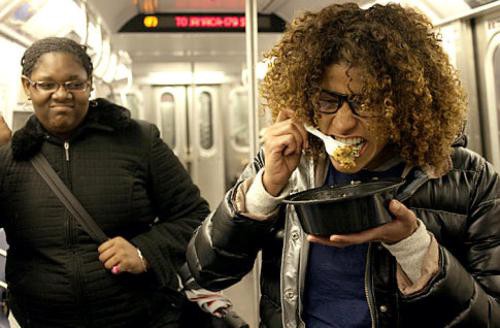 We’ve all been there. We’re exhausted, finally finished working a 12 hour day and just want to get home in time for the Bachelor before someone ruins the episode for you on Facebook. You finally board the subway after not being able to fit on the first two because, although people are screaming it in your ear, people won’t actually MOVE IN! You’re hungry, cranky, and sweating more than you do when you go to the gym to take selfies of yourself “working out. #motivationmonday” And then there’s that one person who becomes the final straw. The passenger that gives you that last push of inspiration you needed to make that ultimate decision of “that’s it — i’m getting married and moving to Westchester.” We understand and we are right there with you. So let’s take a moment to honor those who inspire us… 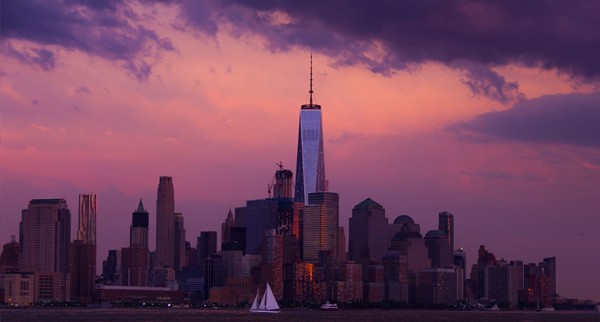