Top 5 activities to make your company party a hit You’ve nailed down the date for your next company party. You’ve arranged the time and place, and you know who will be showing up. Those are the first steps but now you must answer the most important question that will determine whether your party is successful—how will you entertain your guests? Specifically, what will engage your employees beyond drinking and conversation to make your event memorable?

When employees team up for a cause, everybody wins 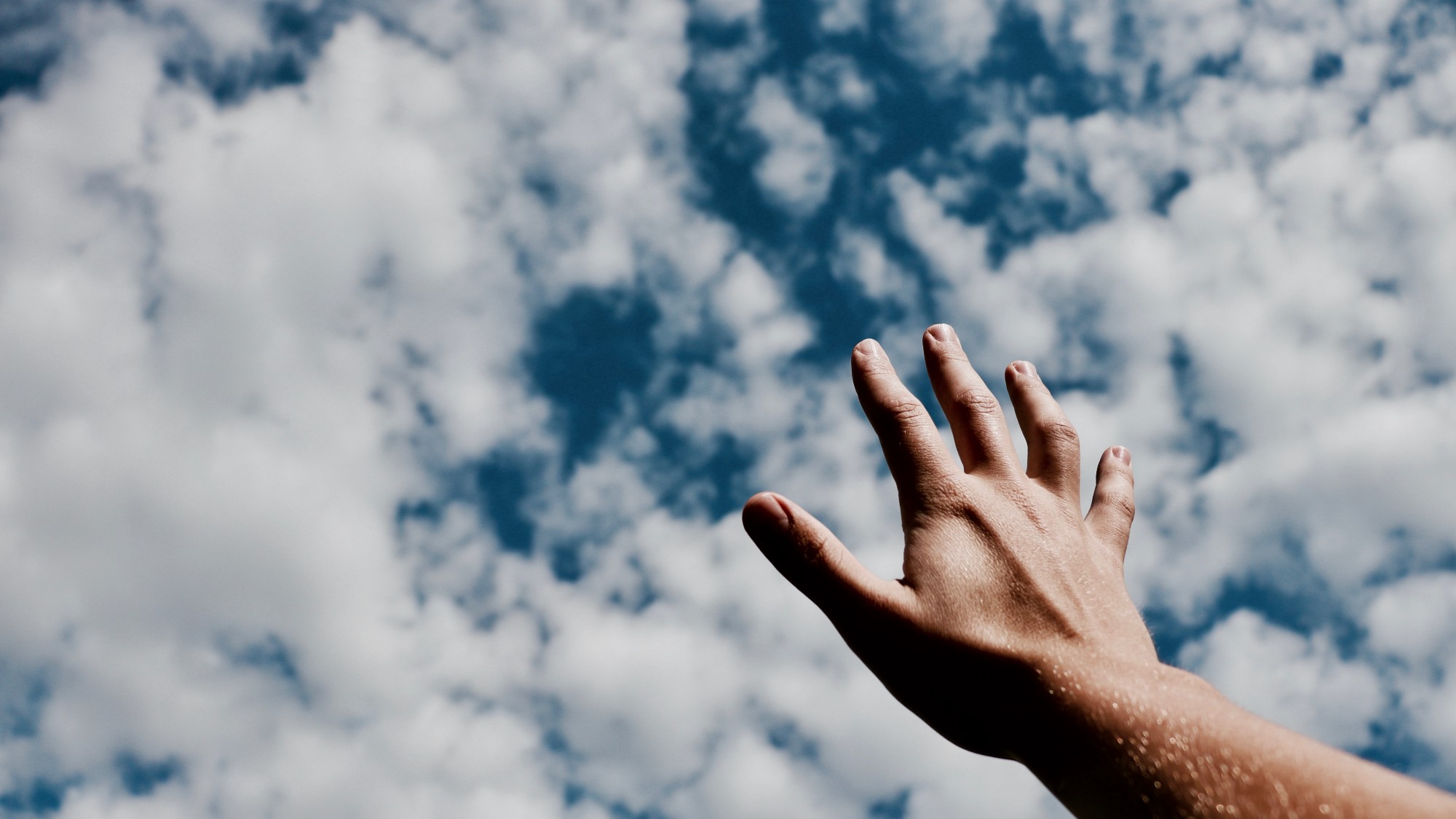 On every news broadcast this week, we’ve seen and heard of the devastation caused by Hurricane Florence. It’s heartbreaking. But we are not powerless. As in past years, many companies have stepped up to the plate and demonstrated that being part of a community about more than just the bottom line. 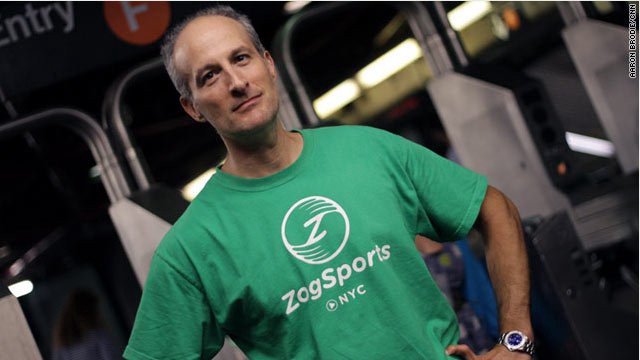 Many of you have heard me tell this story. In July 2001, I got a new job as the VP of Operations for Marsh & McLennan’s internet group. My office was on the 96th Floor of the World Trade Center’s North Tower. On the morning of September 11th, there were dozens of little things I did on my way to work that I didn’t usually do: I hit the snooze button twice, dropped off my laundry, picked up my held mail (and stopped to toss the junk mail), took the local train instead of the express, and numerous other small decisions that caused me to arrive at work five minutes late.